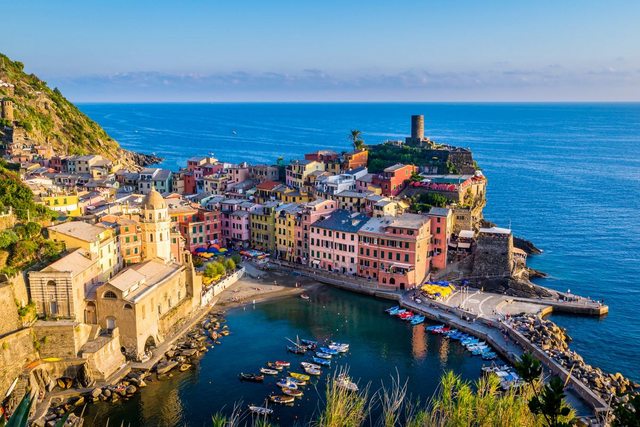 Thinking of settling down in Italy. What are the best places to move to? Any culture shocks I should be aware of?