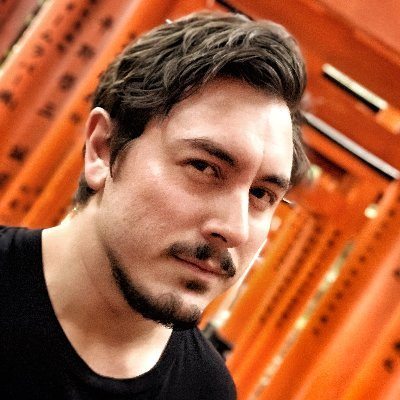 >TOP 10 THINGS I HATE ABOUT JAPAN
>well... this food is kind of overrated... but its still really good!!!!!
he really is on japans tourism payroll