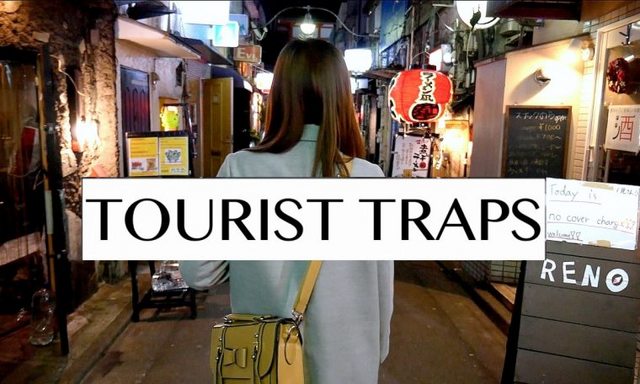 Calling all seasoned travelers, l want to compile a list of all the tourist traps around the world to avoid.
If you can, please list alternatives for authentic experiences.