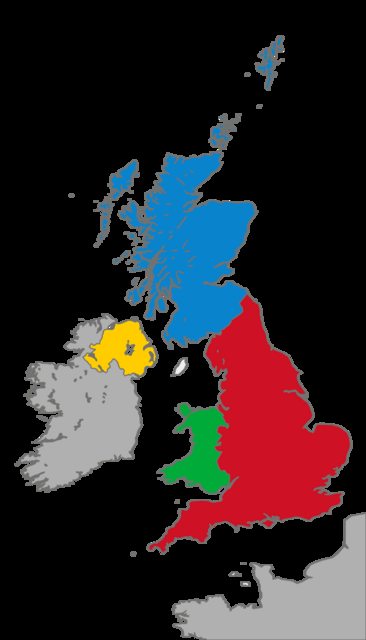 Travel to UK from Dec 23rd to Jan 4th
Good idea or bad idea? Will things be mostly closed for christmas? I figure I'd have enough time to at least make a friend or two to have plans for new years.

I really want to visit the medieval castles- would they be open to the public during this time?