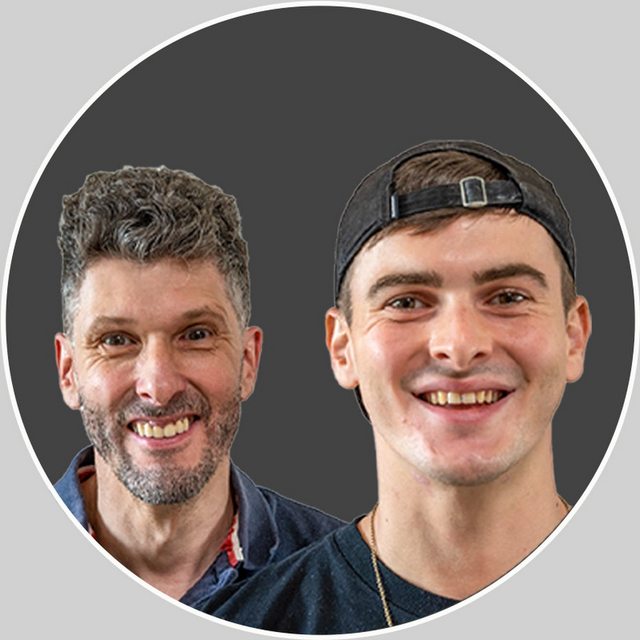 Why are people so obsessed with these people? What makes Karl Rock, Indigo, blondie, Bald, Sabbatical, etc interesting that you would watch them for hours on end? Literally makes no sense to me. Explain it to me.
1. Who is your favorite youtuber?
2. What makes him/her stand out?
3. Wy do you watch this person? Why do you watch traveltubers?