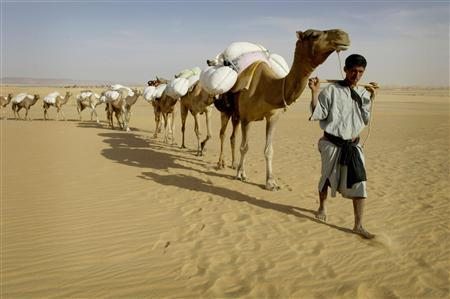 Well, here's my worst trip. Waking up in Hotel Shahams'abad in Mauritania, and holy shit. It's the fucking worst. I hate Mauritania. There's this random guy crouched in the corner of the room. Either he came in during the night while I was asleep or he was already there but I didn't see because it was so dark due to the lack of indoor lighting. He didn't speak a word of english but I managed to somewhat gesture into understanding that he was there standing guard over me. I checked my wallet, 50 bucks were gone. He stared at me and kept repeating "Tip. Tip." I left the hotel, and the receptionist wanted to complain that I was lodging in the wrong room, and that the local militia was coming to do what they call "Al-majalavat". From my understanding it means that you will get beaten and dropped off in the desert. I didn't want any trouble, so I had to give up my 500$ custom embroidered Rick and Morty leather jacket. This shitty day couldn't get any worse, right? I was looking for directions on my googlephone, and the last time the maps were updated was in 2007. The road data is completely out of sync. I ended up just trying to get to the plaza in Shahams'abad, because I knew there were people there from the Mauritanian Government Tourism and Recreation Board. I was desperate to just get the fuck out of this shithole, and I hadn't even seen the great sands yet like I had planned to that morning. On the way to the plaza, I notice a man wearing a thick cotton shirt that was sleeveless. The graphic on it was a black sun. I thought it was strange, and as he noticed me staring at him, he dabbed. What a weird fucking place. Just as I was a block away from the plaza, I hear a commotion in the next alley. I see what looks like it could have come straight out of a horror movie. (1/2)