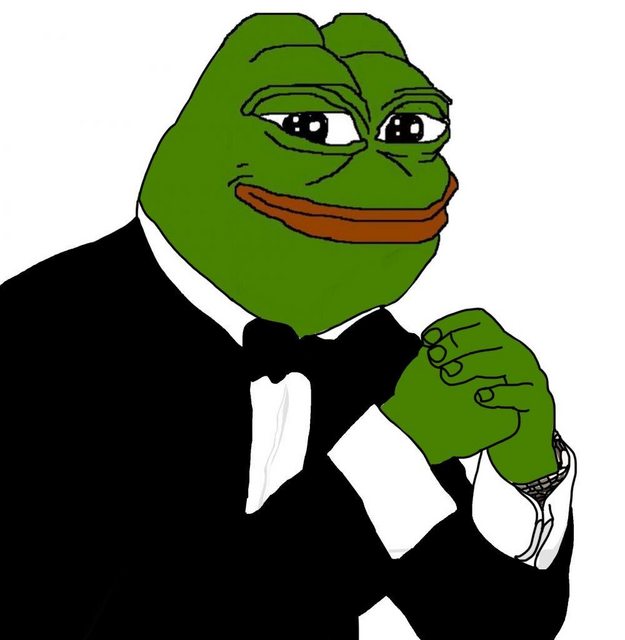 What are some boring, cheap cities with good food to go to in SEA? Honestly the more boring the better. I've finally come to terms with my crypto wealth never returning so I'm studying webdev.