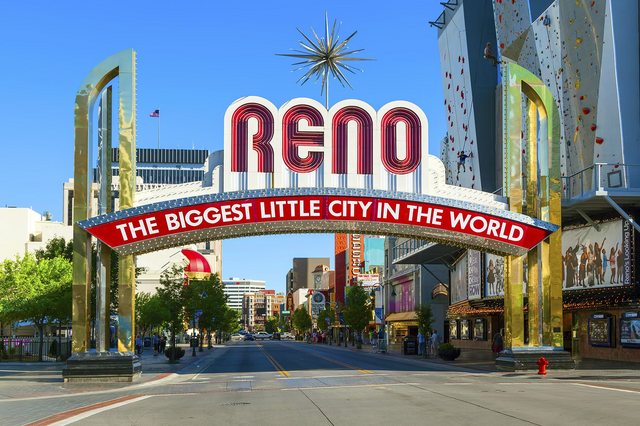 What can you guys tell me about Reno? I'm moving to the area (actually Carson City/Minden) for career reasons in a month or so and I'm not all that sure what to do in terms of nightlife etc. I saw plenty of cute chicks when I visited in July but looking at the area on dating sites is pretty dire. Is the game just to hook up with Bay Area/Sac chicks at casinos on the weekends or whatever, or do they all just fly to Vegas instead?
Outside of that kind of thing, I'm generally interested in local stuff to do, good restaurants, etc., and also about housing - I need to be in Carson or Minden 2-3 days a week and I like the small town vibe more than Reno, which feels like a mini LA to me, but there's limited rental stuff and maybe South Reno would be a better option?