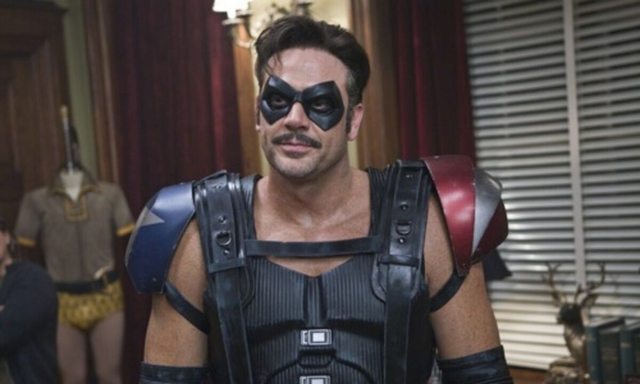 What country fetishizes white men for their looks the most?
I do really well with women here but really like being almost worshipped. Want to travel to a country to be treated like a god. Ideally it's cheap and speaks some English as well. Philippines? Thailand? Columbia?