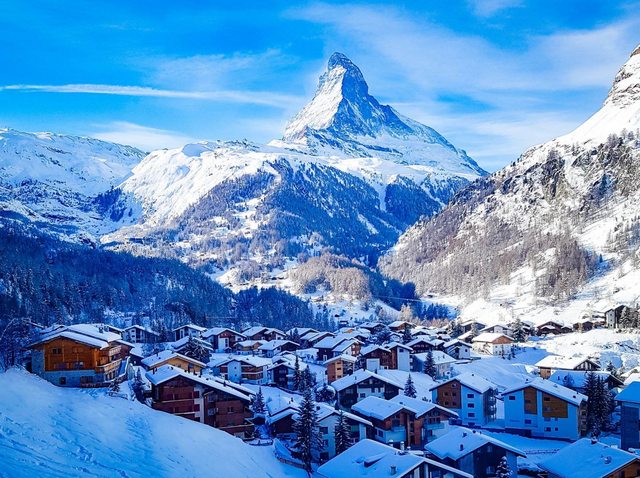 What did you wish you knew before you started traveling often?