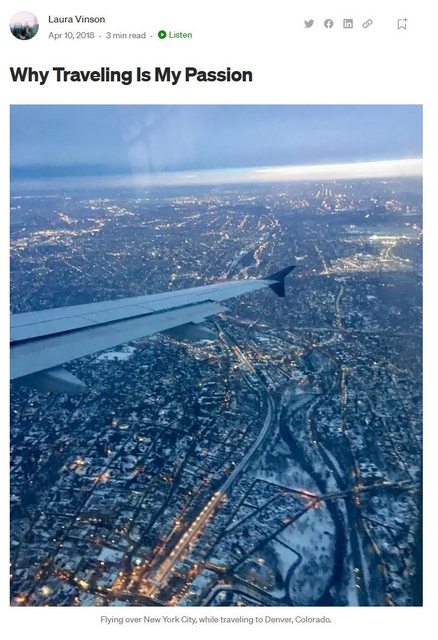 What do you think about the kinds of people who say traveling is their hobby/passion?