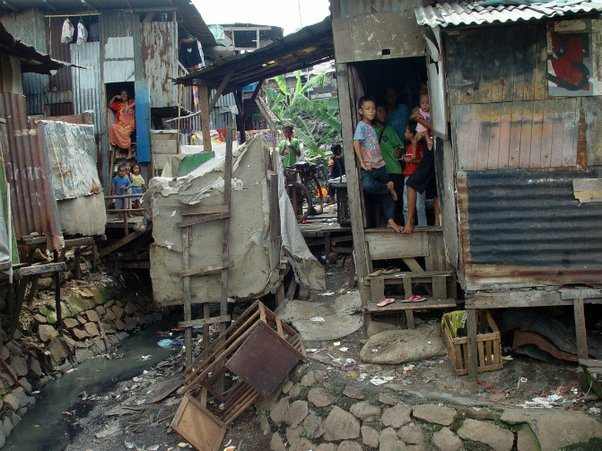 What would you say is the shittiest country you have ever visited and why?