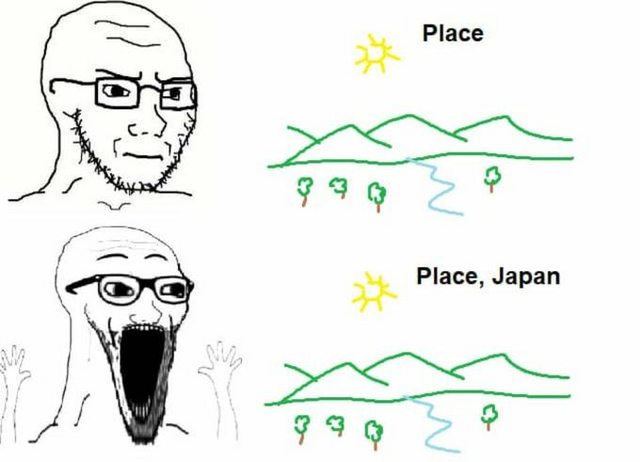 Why are so many people fascinated with Japan and everything japanese?