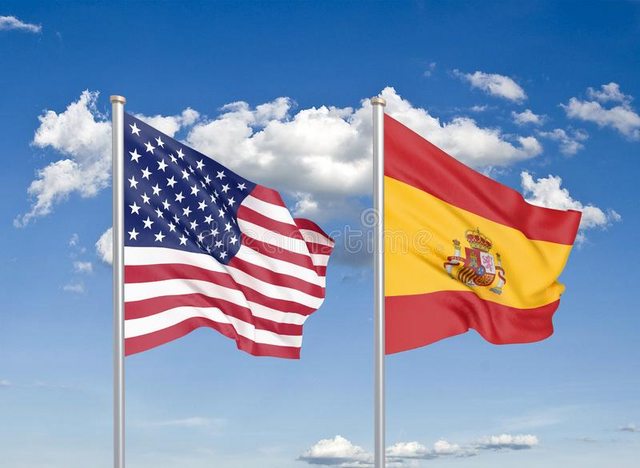 Would you rather move and start a new life in Spain or the United States?