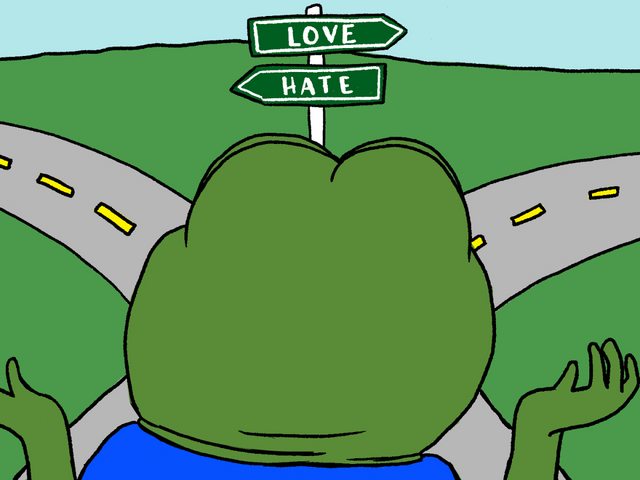 Landed a solid remote job in a financial banking company. I’m thinking to jump ship to Thailand and keep working. What are the odds they will catch me? Anyone tried this any tips? I’ll be fucking rich in Thailand with this job. I’m going for it I don’t give a fuck. Any help tips appreciated. I leave in 3 months, already booked. Hope I don’t get caught