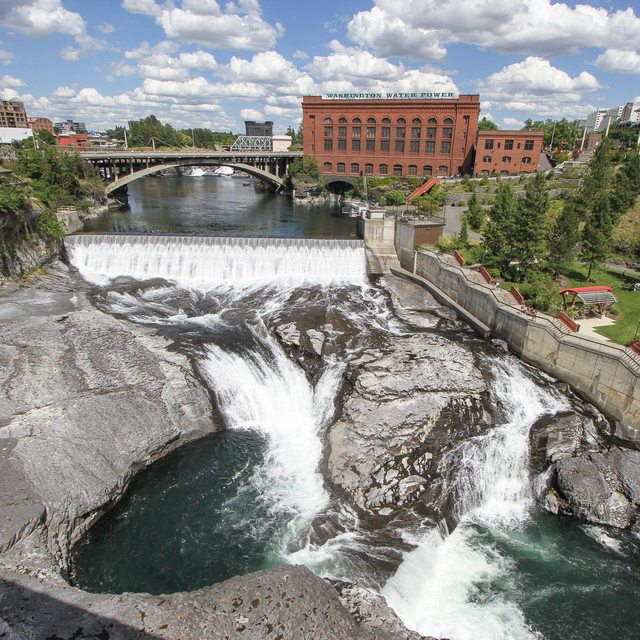 Are any anons here able to provide some insight on living in the PNW, specifically Washington? I'm looking to move up there and know to stay away from Seattle/Olympia. I love being outdoors and like having seasons (living in FL for the past five years has got me down and out about swampy heat and humidity).