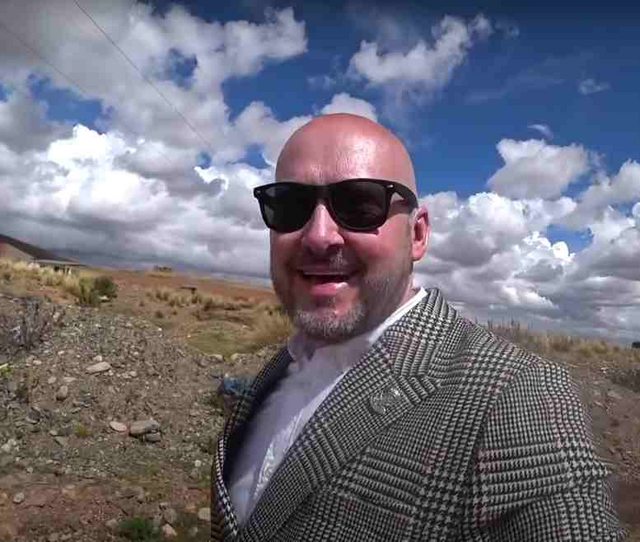 No matter what you think of him. It's the end of an era.

What is your favourite Bald and Bankrupt moment?
Who the fuck else is left to watch aside from that guy who goes to Favela's and probably won't be around much longer?