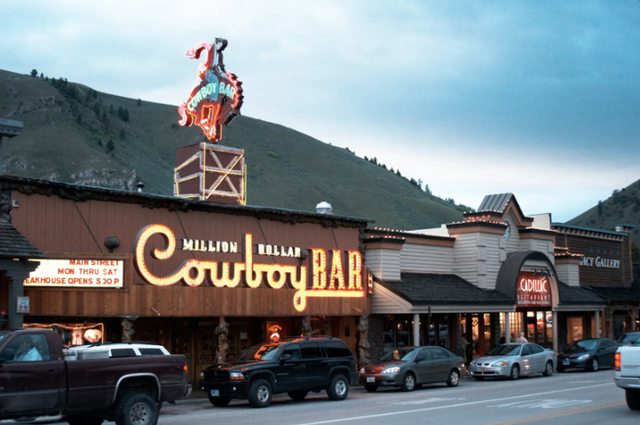 Bong here. Want to go on a trip to USA next year but actually want to experience America. Where’s the best place for that? Did some research and found Jackson, Wyoming. Can any mutts suggest other places?