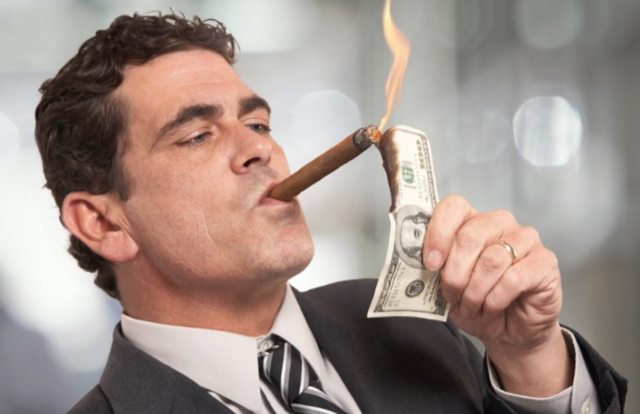 300 €/$ + per night.
Yes I know some of you are crypto billionaires and this is poorfag, but for those who aren't - have you spent a night or two at an expensive hotel in a major city, and do you think it was worth it?