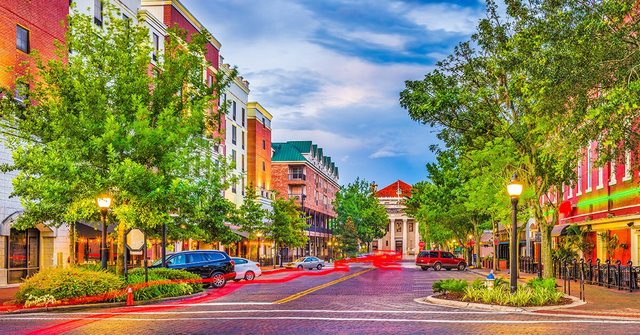 I have a remote job

How do I find a chill beach town to live in where I can get around on foot and bike?