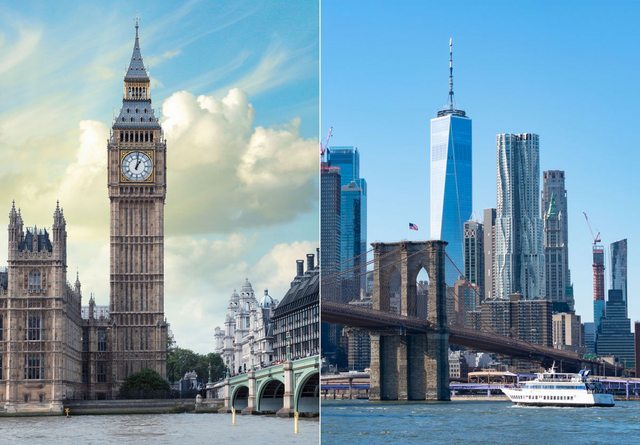 If you had to choose a western metropolis to move to as a young man, which one would it be? I'm thinking of either London or New York but I'd like to get some inputs, thoughts, and first hand experiences from trvanons