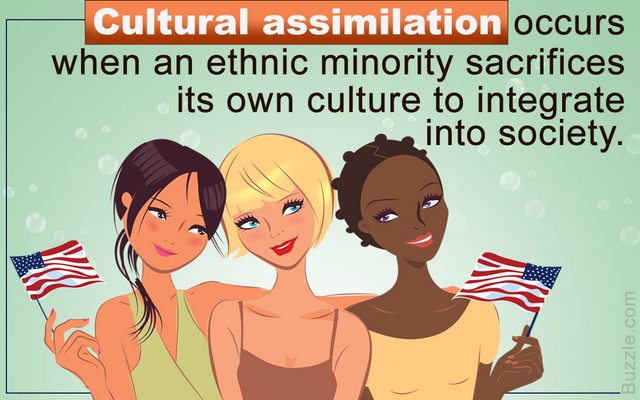 This war maded me depressed. Putin destroyed my culture and language. I'm lucky to be born in Uzbekistan, where I could live without political opressions and sanctions. It's a post-soviet country and many people know russian well, so that's why I hadn't learned uzbek language.

My culture and language are cancelled. And I'm now cosmopolitalist. I never assimilated much with locals because I was raised in russian family with russian culture. I don't know, my country is poor and maybe I would like to migrate to more civilised place.

I heard about people called "weeaboos" aka non-japanese people who want to become japanese. In other words, they want to fully assimilate with japanese culture. Maybe, I don't know, start to learn japanese as a new hobby because I love anime.