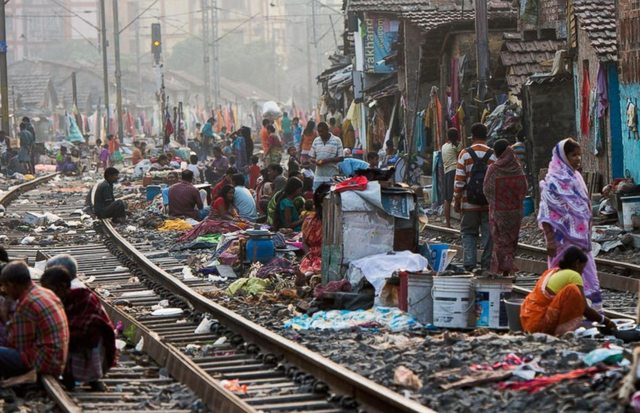 I'm thinking about going to India. I've heard lots of conflicting thoughts about it. What do you guys think?