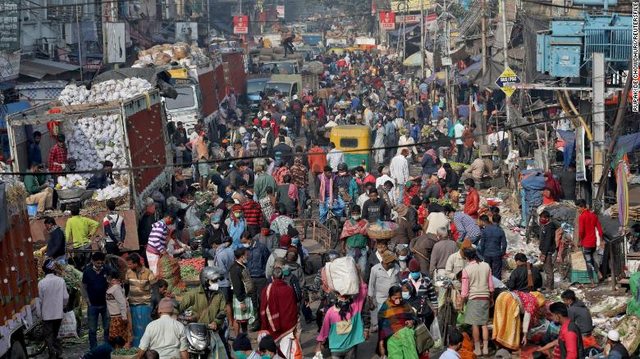 I'm going to India for the first time, not sure how long yet, and I don't know where to begin searching for things to do there. I'm looking for interesting experiences that I can either only do there or they're originally from there and should be done in India.

I'm thinking of doing a Vipassana meditation retreat to see if it changes my life at all. Other than that, I'm not sure what else to look for. I'm into the outdoors and hiking, riding motorbikes, like sampling unusual local dishes wherever I go, and I'm open to most experiences (not going for sex tourism). Any suggestions on cool experiences in India?