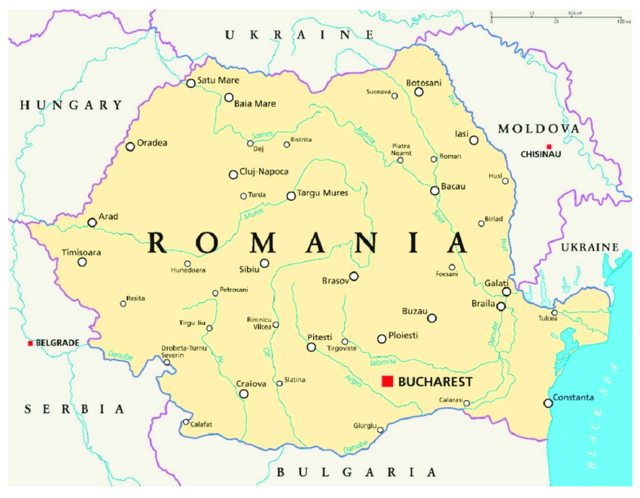 What are your experiences with Romania and Romanians?
I'm an European citizen that is bored and has been thinking of applying for jobs in Romania. I have some money saved and I've seen companies pay a decent salary for Romanian standards, plus they offer a relocation package. I just want a change, unfortunately I was a shut in during my teens and my 20s sucked, I have an ok job here but nothing keeping me here.