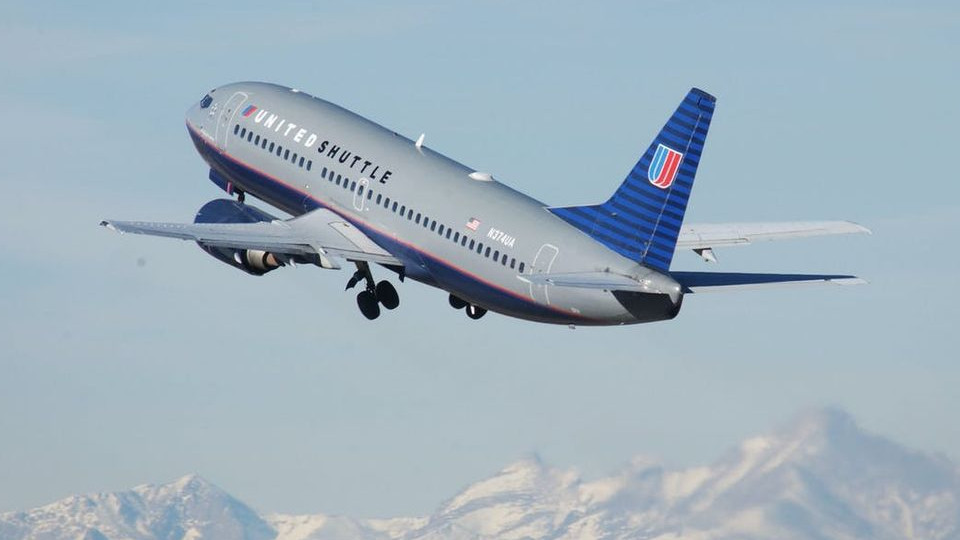 United Airlines has skyrocketed to the position of most hated company in America after forcibly dragging an older doctor off a plane they overbooked. The Internet has united across all ideological spectrums to spread hatred towards United Airlines and their CEO -- who has since defended his employees’ callous actions.

And because we live off your clicks (1 click=1 grain of rice on a writer’s plate) we proudly will jump on the United hate bandwagon and give the Internet what it wants. So here’s 10 more reasons to hate on United and show that we definitely hate United too. Share it with your friends. Talk about it on your podcast. Refresh the page. Refresh it again. Click on the sidebar ads. I’m so hungry…

United kicked an autistic girl off a flight for dumb reasons

The plane made an emergency landing to kick a 15-year-old autistic girl off the plane because the pilot “didn’t feel comfortable.”

These monsters left the dog in a hot crate on the runway for hours. The owner had to pay almost three grand in medical bills as a result. United would only reimburse her if she agreed to never speak of the incident.

We couldn’t verify if this guy is a veteran, disabled, owns a dog, or was called a retard, but f—k United Airlines, amirite?

One time United flight attendants promised to help a blind lady off the flight, but forgot about her

Jessica Cabot then had to be helped off by a maintenance crew who happened to inspect the plane. She only had to wait 10 minutes, but still. United clearly hates the blind.

Okay, this one’s way worse. Let the United hate flow through you!

Story. If you run an airline, I guess you need a golden parachute.

Maybe they did, maybe they didn’t. But a guy wrote a song about it so why not hate United for it?

This great cartoon wrapping it all up 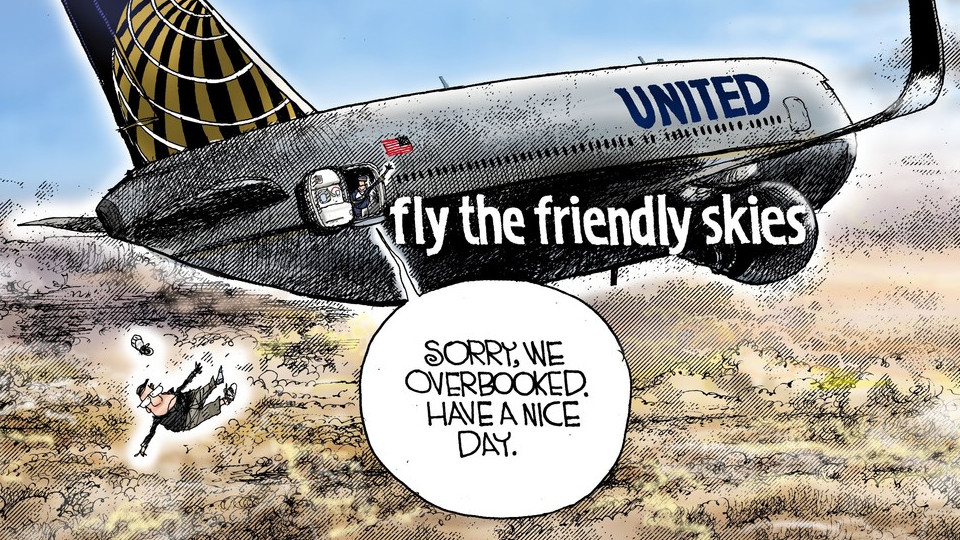