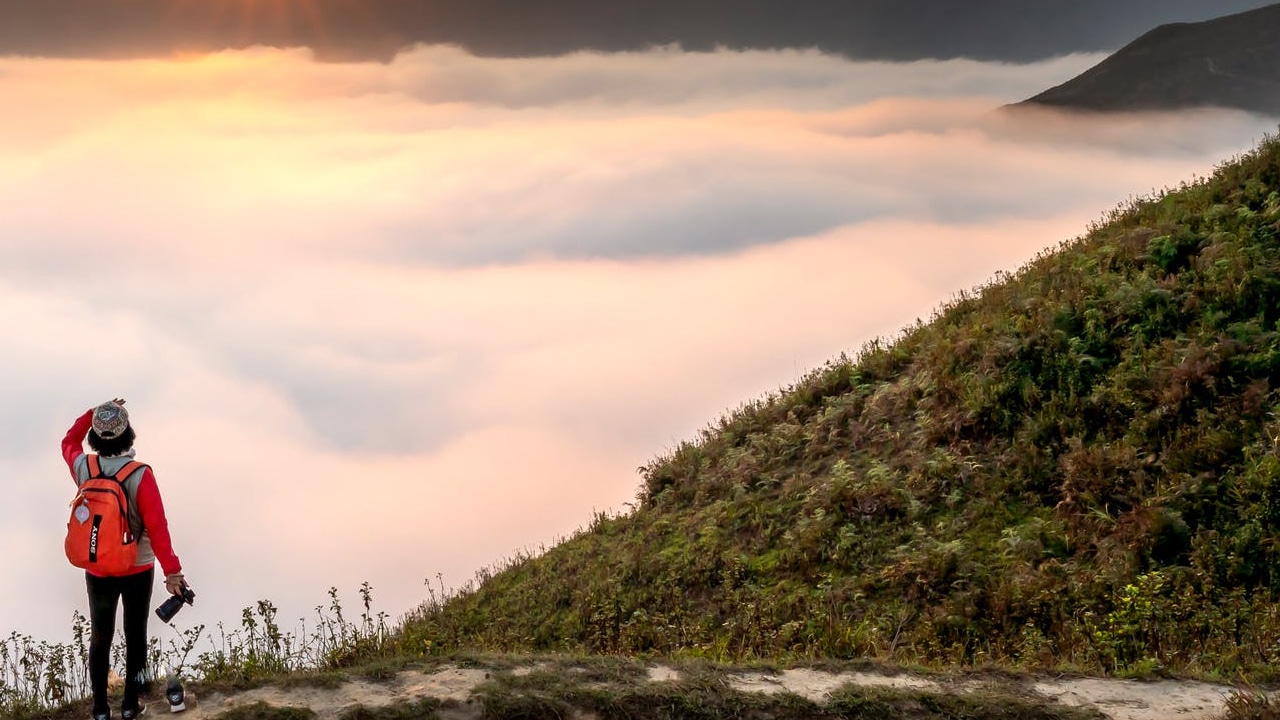 A little while ago, an article popped up on my Facebook about Dahlia Yehia, a young woman originally from Michigan who had been tragically beaten to death by a stranger while volunteering and traveling alone in Nepal.

Of course, the comments were riddled with people ranting wildly about how women shouldn’t be traveling alone — especially in scary, unknown places like Nepal and, well, anywhere in the world really.

But then another article about Dahlia Yehia popped up on my feed, this time from NPR, and this time featuring an interview with two experts (both male) giving advice about volunteering and traveling internationally.

I found their advice on volunteering overseas to be pretty sound. Basically: do your research and make sure you volunteer with a reputable organization. (Mind you, I once volunteered at a rice farm in Malaysia after about ten seconds of research, during which I discovered the farm had a website that played music and duck-quacking noises. I mean, how bad can a farm with a musical, duck-quacking website be?)

But then I got to the last paragraph of the article, which went like this:

Cue: my crankypanties getting into a big, old, fat bunch.

And once my crankypanties are in a bunch the only way I can get them un-bunched is to write a blog post about it. So here we go:

After all, the article was about a young woman who had been killed while traveling alone.

And, I mean, seriously, would you ever hear one man telling another man not to go out to dinner alone? Umm, yeah, not so much.

I wondered if NPR hadn’t edited something out of the interview. Like another paragraph where the expert suggests women should also avoid bobbing their hair and wearing skirts that reveal their ankles.

Because we all know that’s where the real trouble begins — with a bobbed haircut and revealed ankles.

The main reason I travel alone is because I am an antisocial hermit-person who hates to talk to other people before noon.

But another big reason I travel solo is because I simply don’t have anyone to travel with.

I’m single, which means I don’t have a boyfriend I can force to go to places with me in exchange for stuff like sex and sharing my French fries. (Which is probably why I don’t have a boyfriend. Because I would NEVER EVER share my French fries with anyone even if he promised to go to the Maldives with me and pay for our insanely expensive hotel room once we got there.)

I also don’t have a whole lot of friends who could travel with me. Most of my friends have partners and/or kids. And the funny thing about having a partner and/or kids is that they kind of expect you to go on vacation with them.

Just because I’m single and don’t have anyone to travel with doesn’t mean I should be spending all my days at home, watching Netflix with my cat, while binge-eating ice cream sandwiches.

Not that I know anyone who does that.

(I TOTALLY DO THAT.)

#3. It’s inaccurate. Traveling alone is not that dangerous. Especially when you compare it to other things. Like boyfriends.

I’m not going to claim that traveling alone as a woman isn’t risky. You definitely need to be cautious — much more so than men do.

But, in case you haven’t noticed, almost anything you do as a woman in this world is risky.

There are plenty of situations that are a lot more dangerous for women than traveling alone.

Like, say, being in a relationship. In fact, a woman is more likely to be killed by a male partner (or former partner) than any other person.

But, hey, maybe they should? I mean, not only would that keep a lot of women safe. It would also mean a whole lot less unwanted French-fry-sharing. Which, I think we can all agree, is a good thing.

#4. It doesn’t recognize the real problem.

The problem is not women traveling alone.

Yeah, how about that?

#5. It’s a blanket statement. And the world is not a blanket.

By saying women shouldn’t travel alone ANYWHERE EVER, that’s not recognizing the fact that the world is made up of these things called countries. And not all countries are the same in regards to their general safety and their attitudes toward women.

There are definitely plenty of countries in this world where I would not want to travel alone to as a woman.

Morocco comes to mind. (Don’t yell at me, Internet! Let me explain!)

You see, I went to Morocco in my early twenties with a female friend. While I didn’t feel unsafe necessarily, I did find the constant catcalls and street harassment to be exhausting. I mean, these guys took catcalling to a whole other level. They could say, “Hey, you, prostitute-lady” in at least twelve different languages. I vowed that if I ever went back to Morocco, I’d travel with a man. Preferably a big burly man the size of Texas.

Just because I had one bad experience in one country, doesn’t mean I should write off ALL THE COUNTRIES.

It doesn’t even mean I should write off the country I had a bad experience in.

It just means I had a bad experience.

After all, if we wrote off every single thing we ever had a bad experience with, we’d be writing off a whole lot of perfectly wonderful things. Like beaches and roller coasters and boyfriends who want to steal your French fries.

(Okay, I am totally writing off French-fry-stealing boyfriends. But they deserve it. I mean, FRENCH FRIES, you guys!)

Now that my crankypanties are significantly unbunched, it’s your turn. What do you think? Have you ever been told you shouldn’t travel alone? How did you respond?