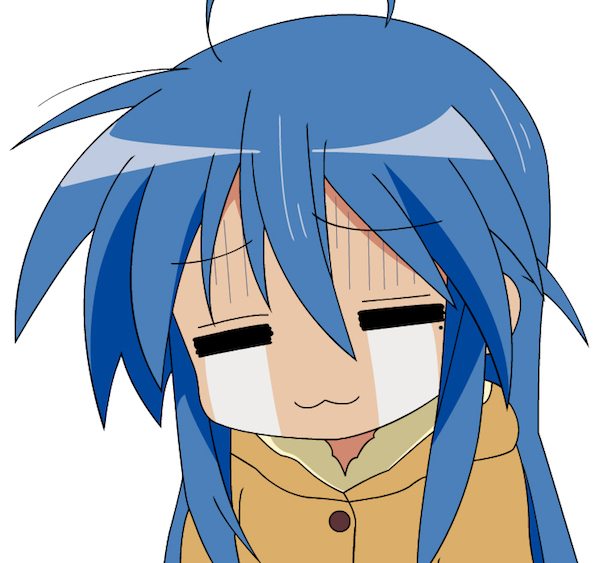 6 or 7 years ago this was one of the best travel boards on the internet. Now it's just 80% racism, people insulting countries with no explanation, you can tell they haven't even been there. What happened to the guys who took trains around Africa? The ones who made friends in Afghanistan and got to fire a rocket launcher for free? Where are the "real travelers" gone?

This place used to have really cool people, now it mostly sucks. It's sad