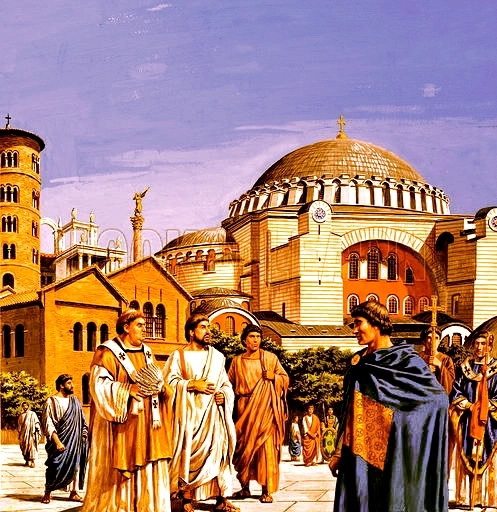 What is the basis of claims like “European civilisation regressed a thousand years when Rome fell” and “we’d be travelling in starships if Rome didn’t fall”, “all knowledge was lost in the Dark Ages” etc, when Rome literally existed during all of the Dark Ages and well into the Renaissance? No knowledge or technology was lost in the Eastern Roman Empire. Life went on literally unchanged. People went to elaborate baths, watched plays, made sculpture. The Dark Ages was a local, tiny West European phenomenon. Why do people just ignore Byzantium?