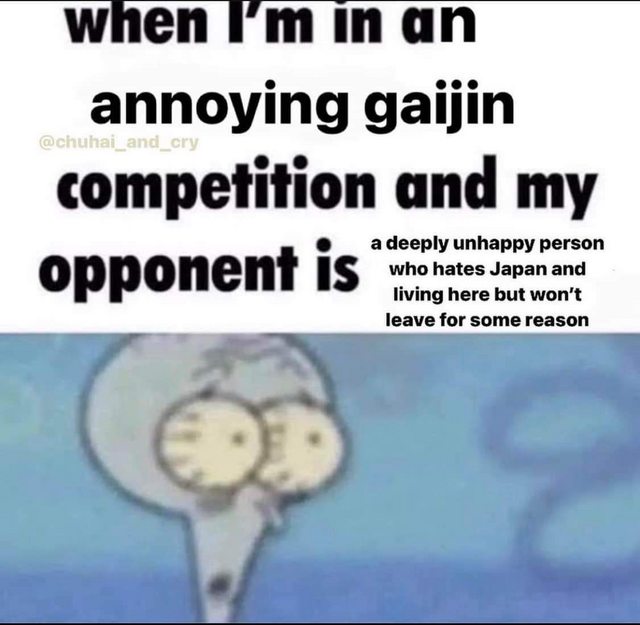 Why do expats in East Asian countries - and especially Japan - always complain abouttheir lives? If you don't like it, go home.