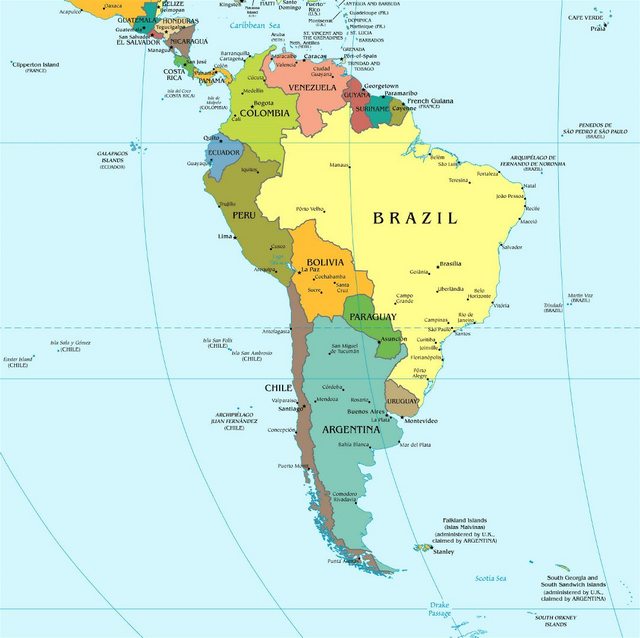 So, I'm brazillian, studying here and all.

Its always intrigued me as to why people want to spend their down time from working, their one or two periods a year they can get away from it all...why the hell they'd want to go to some third world shithole?

I'm not talking just security issues...I'm talking about just the whole dingy squalor and desperation of it all. Is it really to 'explore strange cultures' or be the big white westerner striding through the markets in their latest off the shelf name brand flash trekking gear amongst the 'little people' ?? 'Here's me in India with these 40 diseased orphans....and my brand new Colorado hiking boots'....
Are people really that sociopathic?
Same with places like Bali, its a shithole, sure you have a nice picturesque place or two but its squalid, the people are desperately poor looking for anyway to scam a few bucks off you 24/7 the police and government are corrupt to the bone.