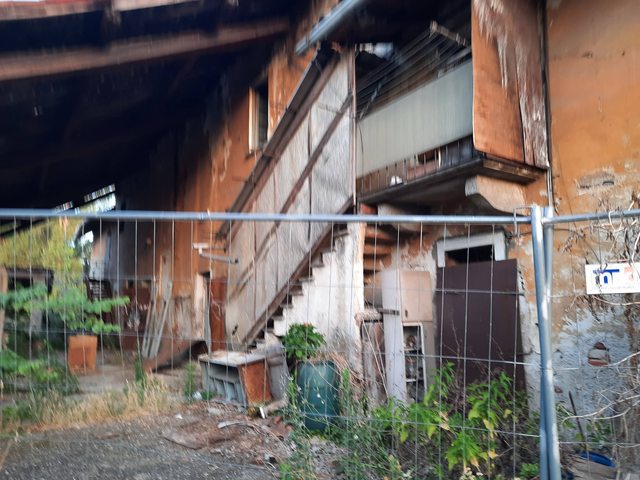 An anon in the other thread told me to start a new thread to do updates. I will but my data does not work abroad, I can only post from Internet cafes so don't expect them daily. Currently in Starbucks roastery, I don't like starbucks that much but the roastery is like a tourist attraction where they have the coffee machines on display. It's pretty cool.
>Day 1
Arrived in Milan Bergamo, thought the airport was in Milan because it had Milan I'm the name but it was in Bergamo, took a bus to Milan and walked around for the entire day. Duomo is baffling at how grand it is and Milan is a beautiful city apart from all the homeless. 5 minutes from where the bus dropped me off, I was walking and a black guy was taking a piss, he turns around, dick out
>can I help you?
No thanks. You don't see that back home. After exploring, i set off south, it was about 2 1/2 hour walk, Samsung Health says I did 30km yesterday but walking isn't really exercise, I'm a fat fucker but my legs don't ache. I got to a field that was on Google Maps and it was good with bushes adjacent to walls you could hide in. About 8 or 9, these red wasp bee things started landing on me. I'm not scared of bees or wasps but normal bees are golden yellow and black, not red so I fucked off.
A farmers field seemed good with this big tree that had big branches but ad I was brushing my teeth some guy walked past and saw me so I moved to not risk it. I went past some abandoned house, pic related, and found bushes. This was 30 mins out of town so I just slept in these pretty thin bushes. No one but Mosquitos came. A shitton of Mosquitos, I look like a Malaria victim. I slept 3 til 530.
>Day 2
This abandoned house I slept 50 metres from was a crackden. One with obvious signs of habitation, shaving razors that were sharp, clean clothes, cans of coke that still had droplets of the diabetes juice and weren't covered in insects. I'm glad I didn't go in at night. (1/2)