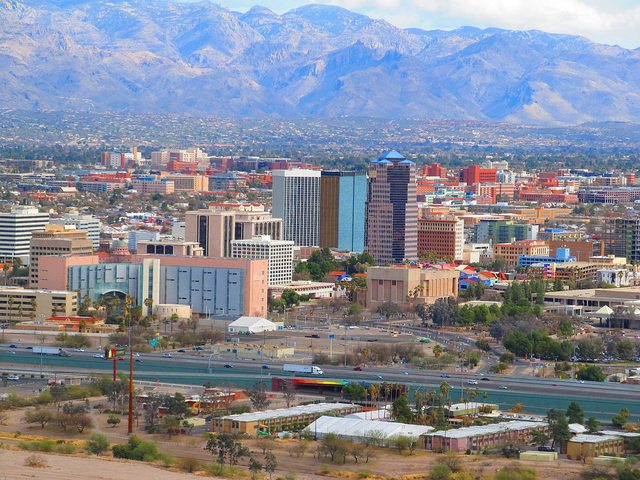 I got offered my dream job in Tuson.

I hate the heat, whenever I drove through route 66 in that area for the first time I was astonished how desolate everything was irl.

Convince me to move. I'm really close to sending them an email saying nevermind. I hate the heat. I have 2 dogs and want more and a backyard..