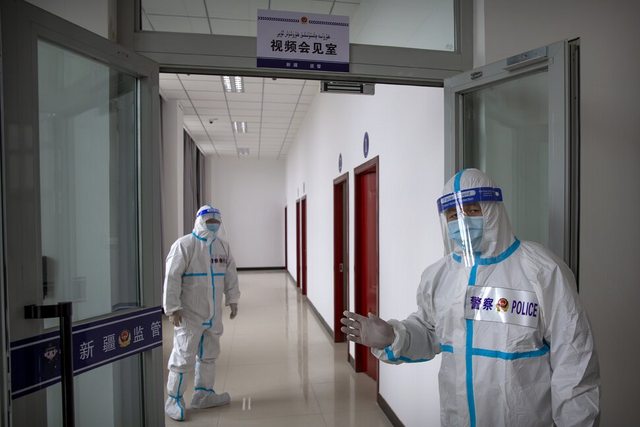 China is one the most popular destinations with 60.7 million visitors in 2017. It ranks fourth in the world, after France, Spain and the United States. But is it safe for Americans?

The US State Department issued a travel advisory earlier this month, warning Americans to exercise increased caution when visiting China due to what it called arbitrary enforcement of local laws and special restrictions on dual U.S.-Chinese nationals.

to compel U.S. citizens to participate in Chinese government investigations,
to lure individuals back to China from abroad, and
to aid Chinese authorities in resolving civil disputes in favor of Chinese parties.