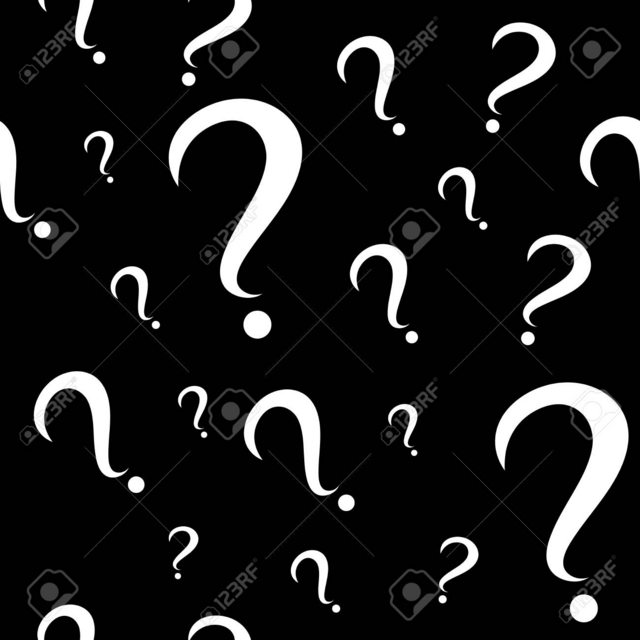 What are some cool things I can do as a first time solo traveller in London? Is it worth taking the time to visit another city too? (Im in london for 4 days). Any good pubs that you guys can recommend, hoping for something that is like what you'd expect a stereotypical english pub to be. Thanks.